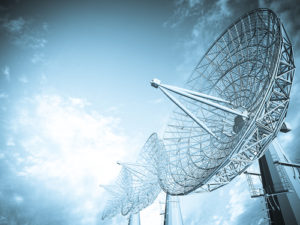 I’ve been pondering what direct communication means, in terms of a coaching skill set and notice that direct is different than being directive. So I thought I’d explore the distinction between direct and directive and see what can be uncovered!

What is Direct Communication?

To be direct as a coach has many parts to it. The sub-points in the ICF Core Competency of Direct Communication give us clues. For example, direct communication includes being ‘clear, articulate and direct in sharing and providing feedback.” It’s also reframing and offering a different perspective for consideration. It’s about asking “questions that move the client towards what they desire….”

In summary, direct communication occurs when you say something succinctly, with the fewest amount of words required to convey your comment, observation, intuition, or question and you are using language and concepts that are born of the client’s world. Even better is when you communicate what you heard at the “source” of the client’s way of being versus only addressing the situation. So direct can also be deeper, in terms of comments, observations, and questions.

What is Directive Communication?

Directive communication can occur at any time in any of the above situations mentioned. It occurs when you feel personally invested in the client ‘getting’ something, which means you might be attached to an agenda for the client, because you believe it’s in their best interests.

Directive communication occurs when you believe you have to say something to move your client forward, because you believe they aren’t moving fast enough, or not moving in the ‘right’ direction, or not getting to a result. Instead of remaining curious about your client, you now communicate from an energy of telling the client what you think and/or what to do.

Directive communication is driven from our beliefs (you might have guessed I was making that point already 🙂 ) about what we think should be occurring in the coaching session. Instead of remaining curious about what actually is occurring with the client, we believe that without ‘intervening,’ our client isn’t going to get to where they need to go.

The impact of shifting into a directive mindset is on your Coaching Presence, because you are no longer connected to your client, and instead have moved in to performance or telling mode, and driving the coaching session.

What to do when you notice you’re in a directive mindset?

Any time you feel an energy inside you arise that the client isn’t getting ‘there,’ you need to stop and ask yourself what belief is driving your behavior. What belief has shifted you out of being curious and client-centered, and into self-focused?

It could have something to do with feeling you aren’t being effective enough, and you believe you have to become directive in order to make sure the client is getting the results they are paying you for.

The next time you find yourself in that space, shift into partnering with the client and inquire; allow the client to choose what happens next in the coaching. For example, you might simply ask, “What direction would you like to take from here?” Or communicate that you want to check if your coaching is serving by asking, “How is this serving you right now in moving towards what you wanted to accomplish?

I invite you to notice when you find yourself in performance or telling mode because let’s face it, we all have opinions!

The bottomline? Direct communication is about how we share our observations without attachment to them being right, and in service of the client moving forward. Anything else is likely to be a coach-centric belief about how the coach ‘should’ be, or how the client ‘should’ be.

Group/Individual Mentoring Programs dates for early 2016 have now been released! 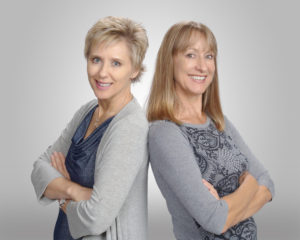 One thought on “Directive versus Direct Communication”